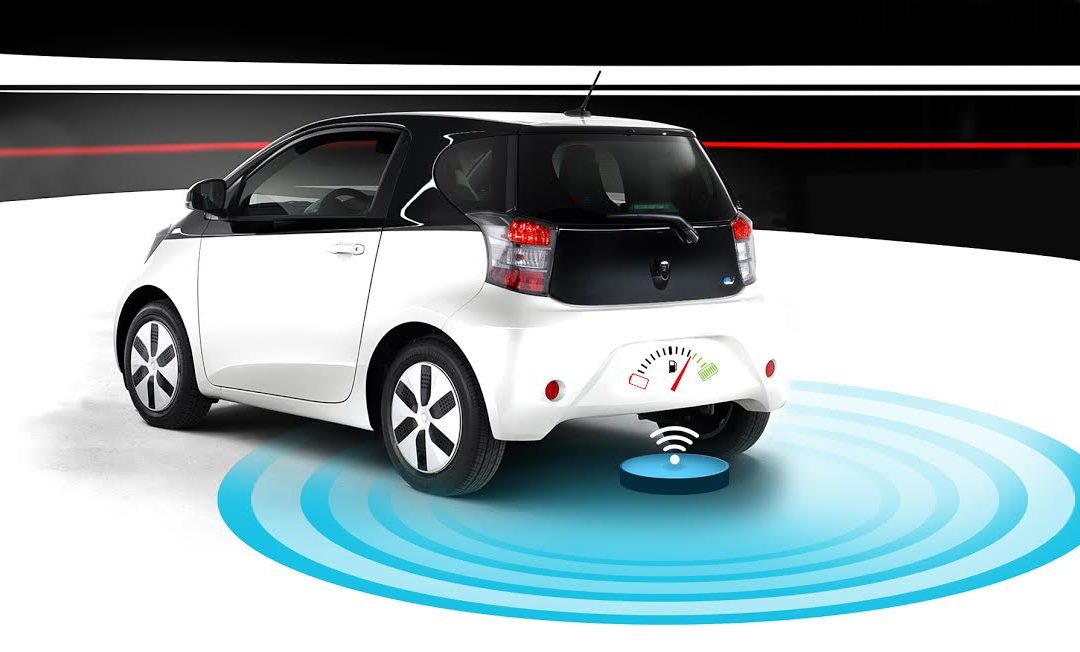 The test bed has been part of a major collaborative R&D initiative that recently passed a formal project review by the U.S. Department of Energy (DOE).

The ITIC facility becomes one of the first operating wireless charging test beds in the U.S., where entities may use its capabilities as an R&D service. Entities can do this without a business partner that has previously researched new wireless charging technology and services.

This achievement opens the door for ITIC to begin marketing wireless charging test and development services to automotive manufacturers, suppliers and related technology companies. It also allows program collaborators to move forward with the next project phase: the testing of wireless charging of moving electric vehicles (dynamic or in-motion wireless charging). Those tests will begin later this fall in a program directed by CU-ICAR at ITIC.

The wireless power transfer project development started in 2013 after Oak Ridge National Laboratory (ORNL) received an $8.1 million grant from the Department of Energy. ORNL subcontracted CU-ICAR to develop the grid-side and vehicle-side communication system for wireless charging, and researched the potential impact of electromagnetic fields.

CU-ICAR partnered with ITIC to develop a physical test bed to support the testing of the vehicle and infrastructure interaction during the wireless charging process.

The Virginia-based company Evatran integrated the coil systems and power electronics components developed by ORNL into the test vehicles provided by Toyota. CU-ICAR and Cisco collaborated on the development of the communication radios, both in the vehicles and on the roadside. Duke Energy provided the grid connectivity and the power supply infrastructure. CU-ICAR guided ITIC in the layout and design of the physical test bed, and in the development and monitoring of the test procedures.

Researchers now are preparing for the next project phase of wireless charging of vehicles moving over a sequence of coils commonly referred to as Dynamic Wireless Charging (DWC).